Welp, it looks like in what may be the most insane moment in the history of the Academy Awards During Sunday’s 94th ceremony; in what is being described by some as the most shocking incident in Oscars history.

Chris Rock, who was announcing the winner for Best Original Documentary, made a joke  about Jada Pinkett because of her shaved head. At first, husband Will Smith seemed to laugh at the joke, but then got up and smacked Chris Rock in the face in defense of his wife…

Although it appeared to be a joke at first, Smith returned to his seat and yelled at Rock. “Keep my wife’s name out of your fu***g mouth!” 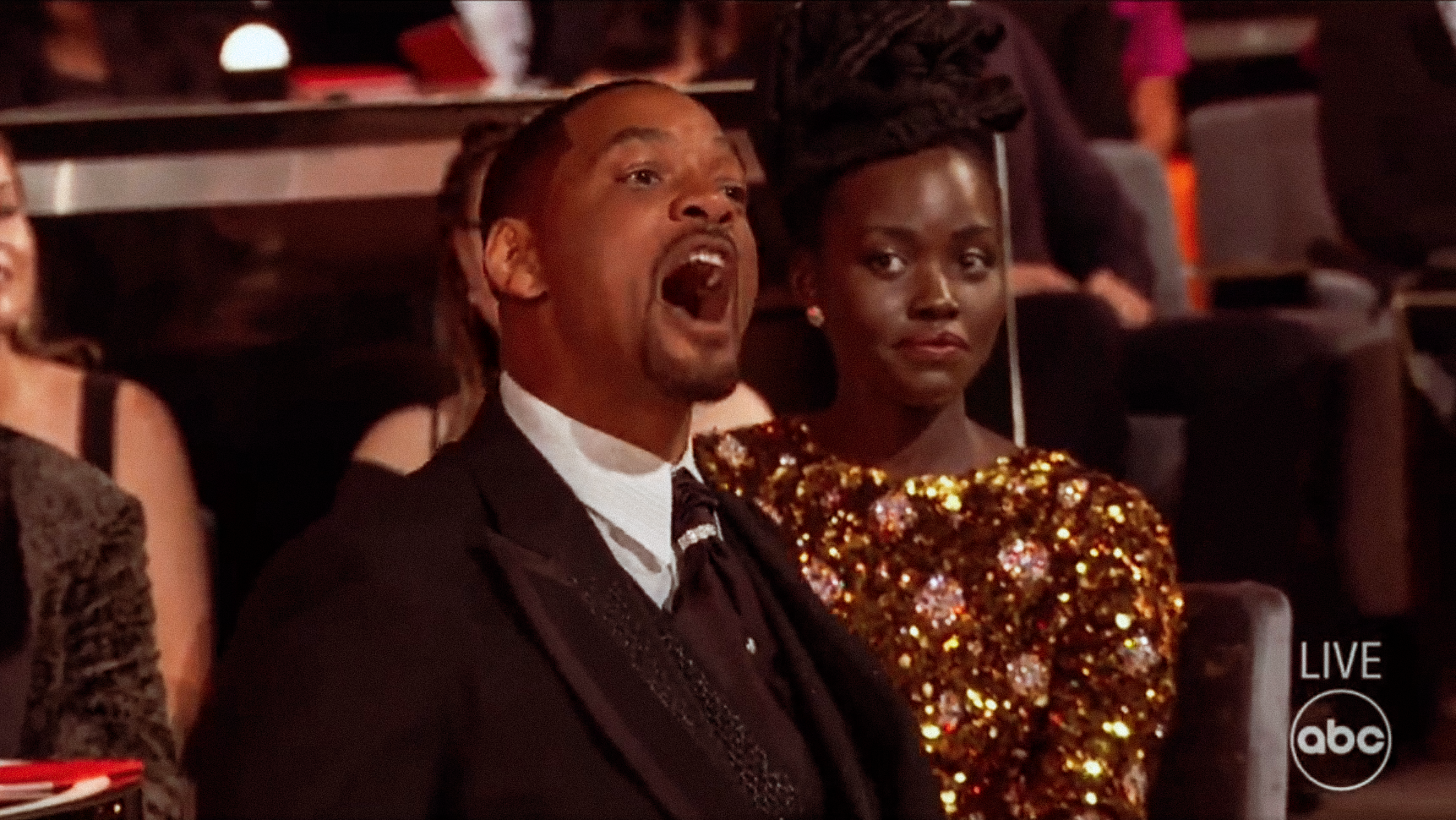 The audience appeared stunned and Diddy was the next presenter during the ceremony, he appeared to introduce the 50th anniversary celebration to “The Godfather…

Diddy addressed the situation by saying, “Will and Chris, we’re going to solve this like family. Right now we’re moving on with love. Everybody make some noise.”

“Richard Williams was a fierce defender of his family,” a tearful Smith said and continued: “Love will make you do crazy things’, adding: ‘I hope the academy invites me back.” 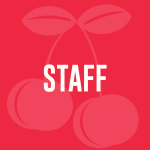